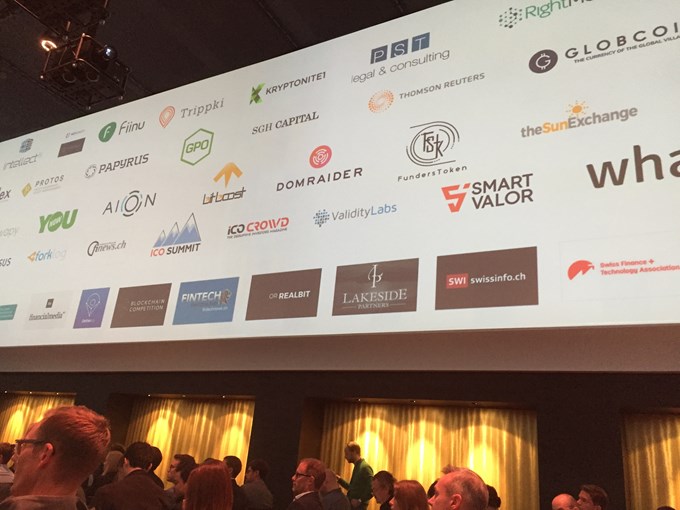 BitSpread attended the ICO Summit on 15th September 2017 hosted in Zurich, Switzerland. In 2008, UBS released information on Swiss bank accounts to the US government, and this was the start of the demise of banking secrecy in Switzerland. To retain its competitive advantage, Switzerland is now aligning itself to the digital currency ecosystem, as it goes from strength to strength, to go back to the country’s original values of the safeguarding and protection of wealth. We should keep an eye on what the Swiss Fintech license planned for 2018 will bring with it.

The ICO market is particularly hot, and the conference produced many interesting analyses. It’s an obvious trend that the early crypto-investors are re-investing in ICOs. The first objective of an ICO is an acquisition of users: Users of the actual protocol or application who will recommend it on to their friends; and users such as funds and market-makers who are strong promoters too because of the liquidity and interest they bring to the project. This wider user network help to sustain the value of a genuinely innovative project. Interestingly, this year we saw more and more potential ICOs where the teams have been already been working on and testing their product for a number of years. The success of the DAO in 2016 in raising millions, was also its downfall and the subsequent problems it faced further soured the mood of investors to invest on the basis of a whitepaper. 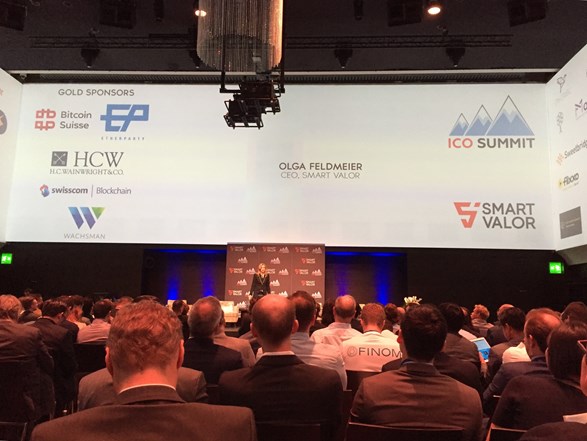 Regulation was an important topic of discussion. China announced a complete ban of ICOs a few days ago, with Singapore and the UK issuing warnings to the public. We believe that the Chinese government will eventually relax their stand, and this knee-jerk reaction was an attempt to clean up the system by China. However, is it all hype? We think there are teams working on genuine innovations that they will distribute using this new blockchain technology to reach out to and benefit all. 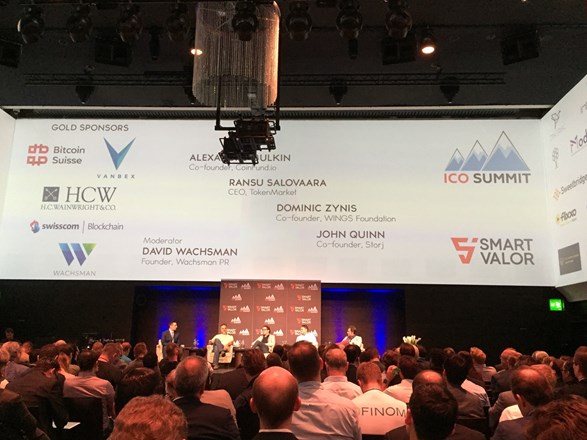 The benefit of foresight is immense with speakers and attendees brainstorming on solutions to help these emerging protocol technologies move forward. The interoperability of blockchains is already being worked on by various solutions like Polkadot and Aion. With regards to scalability, while the previous hard forks on the Bitcoin and Ethereum network have been quite successful, a few suggested considering side chains as an option to reduce the stress on networks. Bringing decentralised third party outputs to the blockchain network is also an area that experts are addressing since it is clear that the future of applications and the future of work will migrate more and more onto blockchains in the future. 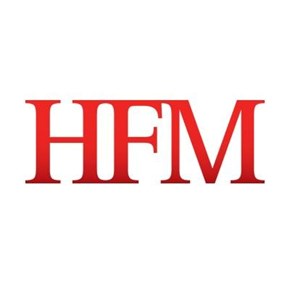 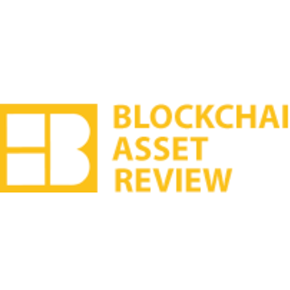