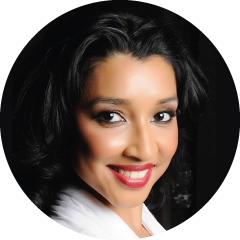 Ritika Sen has been instrumental in the earliest stage of BitSpread. She is COO of the BitSpread Group.

Ritika brings an impressive expertise from her past involvement in Equity Derivatives Delta One Trading and Prime Brokerage activities at Nomura and Lehman Brothers in London where she worked for more than 7 years. 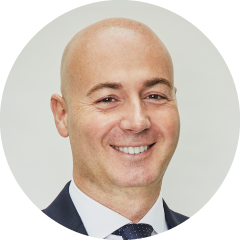 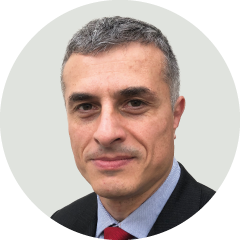 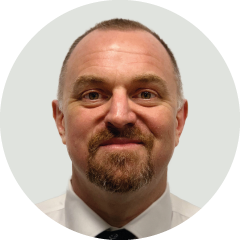